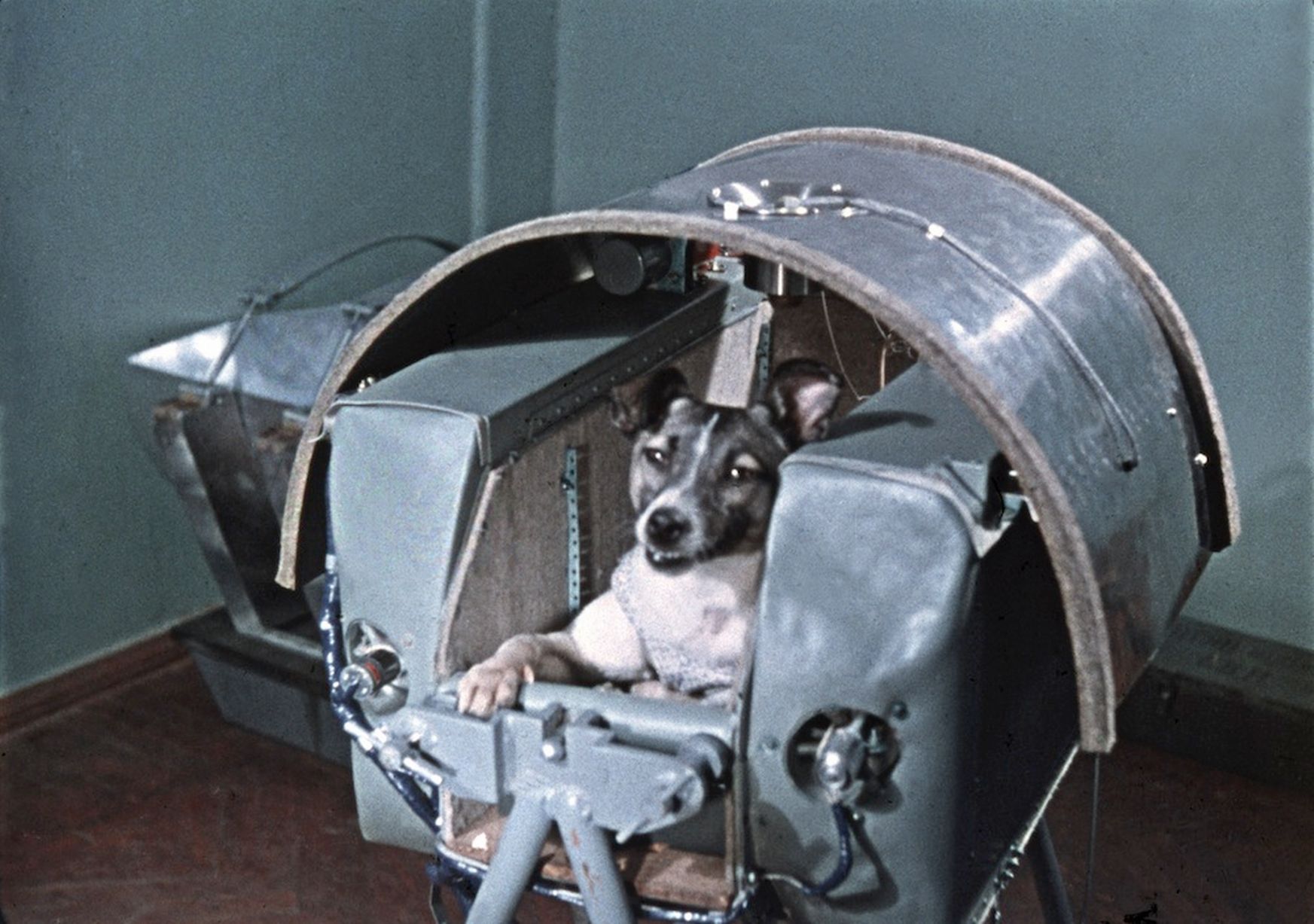 The Truth About the Unfortunate Death of Laika, the First Dog in Space

In October 1957, the world’s first artificial satellite called the Sputnik 1 launched. With the Sputnik 2 scheduled to orbit the Earth a month later, the scientists in Moscow thought, “What if we include a living thing on board?”

And there the stray dog named Kudryavka, or Little Curly, surfaced. She is the first animal to orbit the Earth.

Internationally known as Laika, which is a Russian word for several breeds of dog similar to a husky, the dog was rescued from the streets of Moscow. She was a young, mostly-Siberian husky. 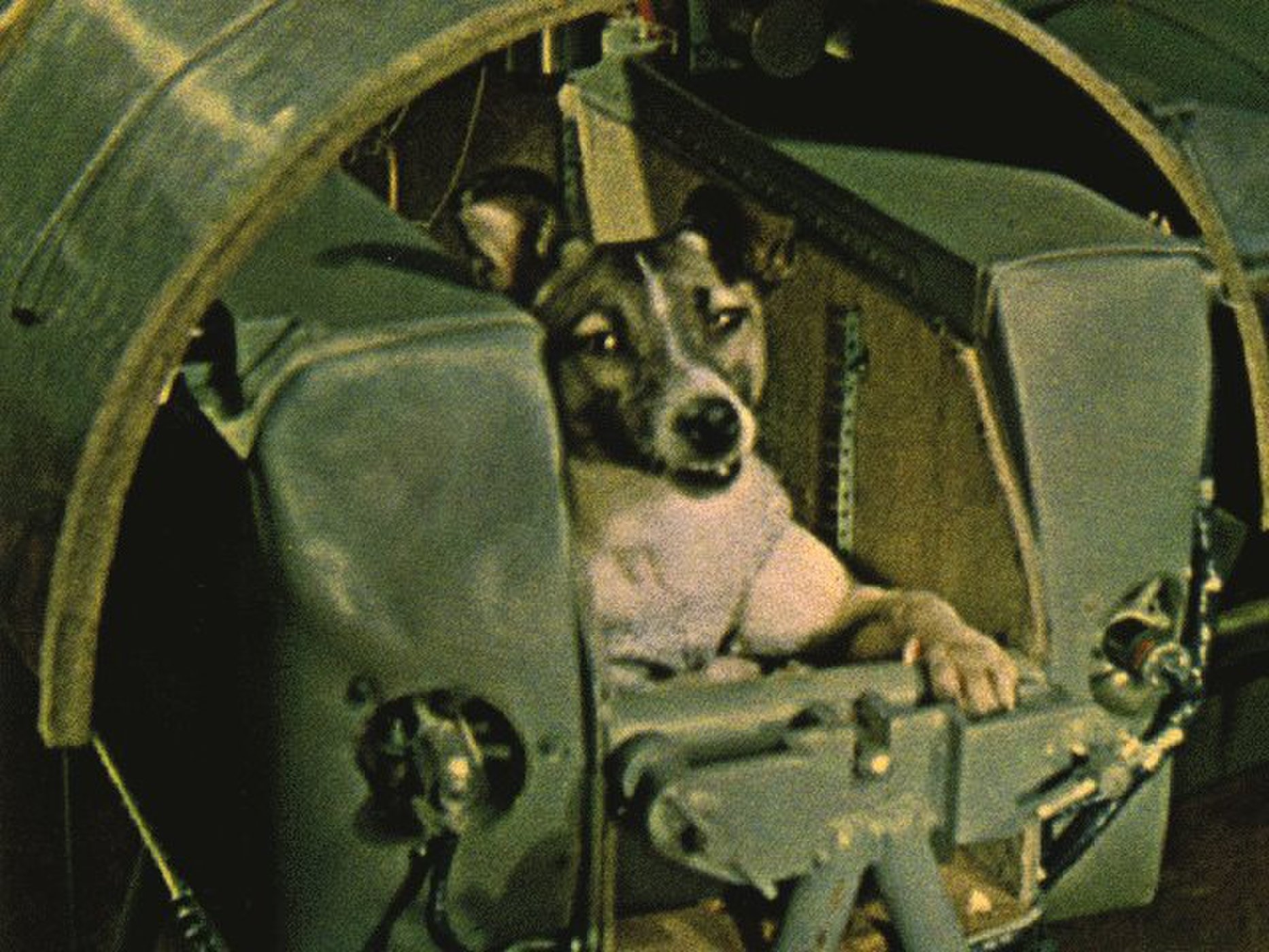 Photo by NASA. The Truth About the Unfortunate Death of Laika, the First Dog in Space

It could have been any animal chosen for this feat. But the Soviet scientists thought a stray dog would be the ideal candidate for space travel because their kind has already learned to endure harsh conditions of hunger and cold temperatures.

There were two other dogs named Albina and Mushka which were trained for the space mission. But Laika prevailed to have survived the healthiest after kept in a small cage and made to eat a nutritious gel as food.

Albina was the first “backup”, having flown twice on a high-altitude rocket. Mushka was used to test instrumentation and life support.

Laika’s fate in the historic space mission was ultimately decided by the Russian scientists. And they were only able to make the dog’s trip to be one way.

At the time this statement was released, observers were outraged.

The scientists were left with no choice since no re-entry strategy had been worked out in time for the launch. Eventually, Sputnik 2 burned up in the upper atmosphere in April 1958 after orbiting the Earth 2,570 times. 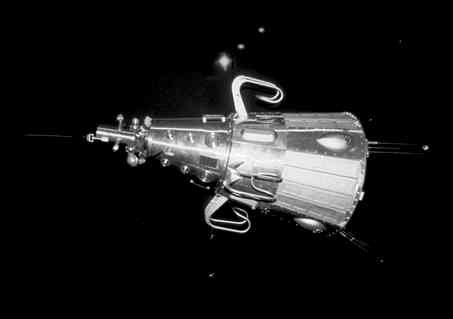 Sputnik 2. Photo taken from Weebly. The Truth About the Unfortunate Death of Laika, the First Dog in Space

It is concluded in 2002 that the animal died from overheating and panic just a few hours after the mission started. No life signs were received from Laika through her medical sensors after 5 to 7 hours into the flight.

This statement is different from previous reports which said that Laika died painlessly in orbit about a week after blast-off.

Despite that Laika was meant to die in space, she was taken care of by the Russian scientists in her travel. Other than her food in jelly form and being chained to prevent her from turning around, she had a carbon dioxide absorbing device to prevent the accumulation of the toxic gas. There was also a fan provided to keep the dog cool when the capsule’s temperature exceeded 15 deg Celsius.

Laika is the First Dog in Space 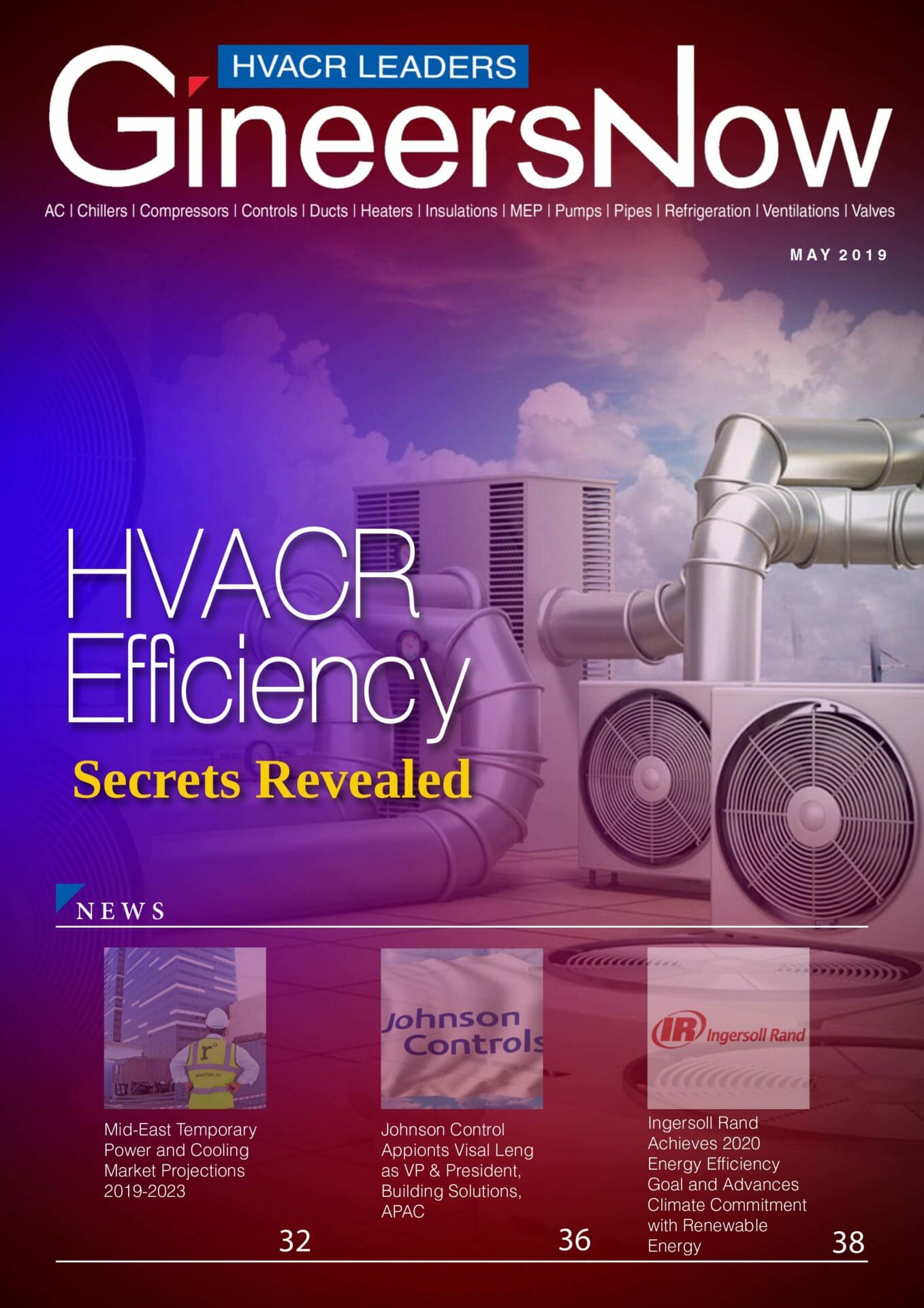 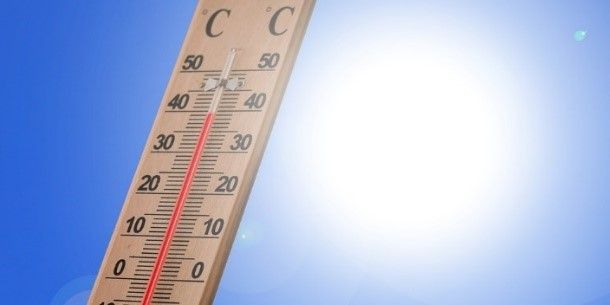 This Rechargeable Stand Fan is a Cost-Effective Cooling Solution in...