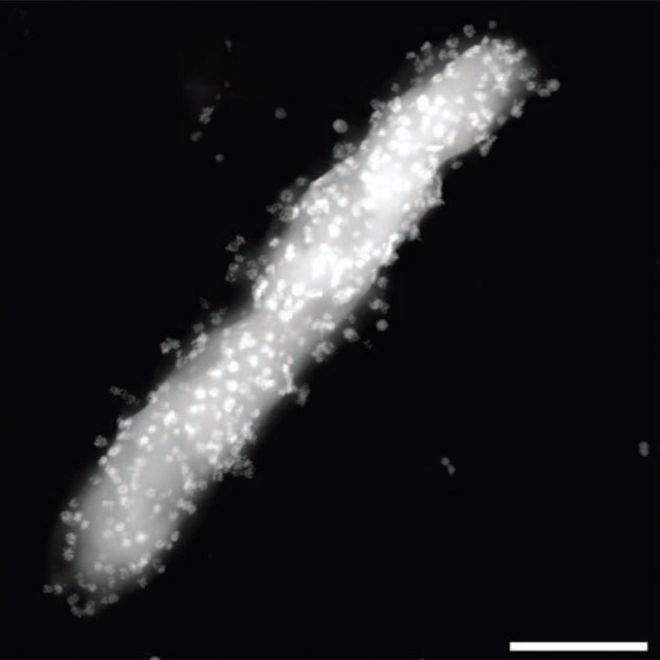 With our world’s current climate problem, it isn’t enough to simply stop burning fossil fuels. That is why there are many developing technologies that are designed to remove CO2 from the air. Unfortunately, many of these technologies are either inefficient or expensive. With this in mind, researchers from Harvard created what could be a low-cost and effective way to convert CO2 into something useful. The researchers found out that adding compounds such as cadmium or mercury to bacteria can trigger them to grow tiny semiconductors, and therefore converting CO2 into acetic acid. 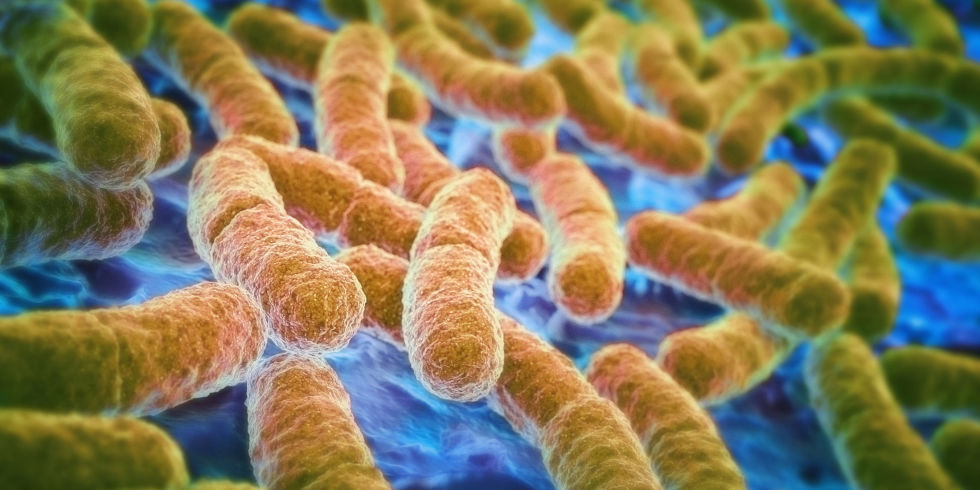 There are many heavy metals such as cadmium, mercury, and lead which are toxic to both large and small creatures, and there are some bacteria that have evolved a defense. When these bacteria are exposed to such heavy metals, the bacteria then uses them to build semiconductor crystals on their surfaces, and therefore neutralizing them. The Harvard researchers found out that these crystals could be used as a type of artificial photosynthesis.

“You grow them in their liquid broth and you just add small aliquots of cadmium solution and you wait a couple of days and out pops these photosynthetic organisms,” researcher Kelsey Sakimoto said. “It’s all very simple, mix-in-a-pot-chemistry.” 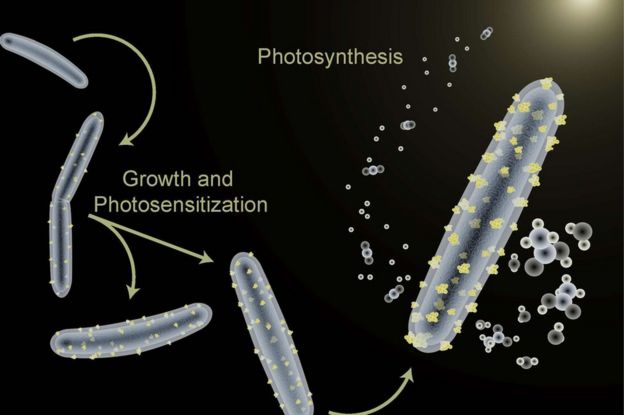 In addition to being able to create acetic acid for vinegar production, this process can also be combined with existing methods to convert acetic acid into fuels or plastics. This means we can recycle our existing fuels without having to worry about adding more CO2 into the atmosphere.

“We have collaborators who have a number of strands of E. coli that are genetically engineered to take acetic acid as their food source and they can upgrade it into butanol and a polymer called polyhydroxybutyrate,” Sakimoto said.

The researchers are now looking to see if they can improve the efficiency or use different metals, even if this technology already has a lot of advantages that would make it ideal for mass production. Who knows, these modified bacteria could be the answer to saving our planet.

These Modified Bacteria Can Absorb CO2 And Convert It Into Fuel

This Smart Notebook Can Be Infinitely Reused How to Top the Engineering Board Exam According to This...