If you will ask me about what I think about having a job in the Silicon Valley, I will answer simply: it is a dream come true.

For me, having a job in that prestigious community especially in topnotch tech companies like Google is an opportunity that I would never let go of. I can only imagine the privileges that come with the job, not to mention the salary and the work environment. And I get to work with the best engineers in the world, too!

But it appears that it is a different experience when you are already there. The supposed happy life I dream of does not really apply to all.

Such is the case of Nupur Dave. 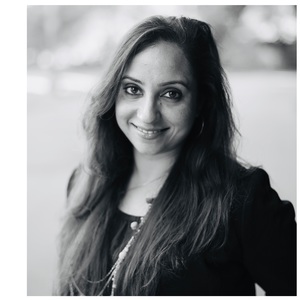 Nupur is a native of India who has lived in the United States for more than a decade, working for Google at the Googleplex headquarters in Mountain View California. She has already secured a green card, too, making her a permanent U.S. resident.

But recently, she gave that all up and went back to India. Why?

Don’t mistake her for someone who dreads her job; in fact, she loves it. At a part of Google called Network Content Distribution, she is a manager. Her primary task is to run the network tech that makes Google run faster. This while traveling all over the world and attending conferences.

“It was great. The team was great. It was really good job,” she told Business Insider.

She further detailed the perks of her job in a viral post in LinkedIn published in February.

“I had status: active in the Indian Googler network, organizing events for thousands of Indian Googlers. I had a life: lived in the city of San Francisco, paying drops of blood for a rent (to live a more happening life away from the suburbs).

Read more  How Engineers Can Use Google Analytics For Their Websites

“I had comfort: I took a leather-seated WiFi-enabled luxury bus to work. I had social circles: platefuls of friends, acquaintances and girl friends I could run to for dinner, party or a good chat. I had health: I visited the celebrity barry’s bootcamp, I was fit and had access to the best of San Francisco food experiences,” she added.

There was one thing that was wrong though: she was unhappy.

One source of her unhappiness is how to manage her finances. She was paid well, of course, but it was not enough for her to live in the costly Bay Area. Nupur revealed that for many rank-and-file Google employees, Google is a medium payer.

So she rented, not being able to afford to buy her own house. Most of the time, she had a roommate.

Another factor, perhaps the most critical for her, is the loneliness. She lives a single life alone and far away from her family. Going out and meeting a guy was difficult for Nupur due to her long hours spent at Google. And finding a match made it harder for her because of her Silicon Valley status – somehow it intimidate some men.

Nupur tried to change things up a bit and moved to San Francisco, but that didn’t last long. She found the 3-hour commute exhausting, reaching home at 8:30 pm each night. She had to get help from TaskRabbit too to help her in her chores. Soon that setup became a financial burden for her as the San Francisco life was much more expensive.

“I was becoming sadder and sadder,” she said.

She gained the thought of quitting her Silicon Valley job when she was asked by her 8-year-old nephew at a cousin’s wedding back home. It was December 2015, as she wrote in her LinkedIn.

“I was at my cousin’s wedding in Indore and my 8 yr old nephew looked at me and suddenly asked, ‘Aye why you stay in America?’

Read more  How Millennial Engineers Can Give Back This Christmas Season

That answer – which came out from a question of an 8-year-old – almost did not convince her to stay in her job anymore.

Almost three months later, after his brother-in-law called on the phone, Nupur was still afraid to come back to India. She was hesitant to give up the dream life, even when she is no longer happy with it.

With this thought in mind, she looked for a job India that might just persuade her to go back home. She found a job – still at Google but in India – as a Technical Program Manager for Google For Work. However, it pays relatively lower than she earned in Silicon Valley.

But thanks to a conversation Nupur had with a stranger on a plane ride, she made the jump. That stranger, Nupur shared, happened to be a PhD from MIT in economics and a law professor. He told her the Google India job could have a big and helpful economic impact for her home country. Moreover, the salary was enough for her to buy her own house in India.

Now she’s back home, significantly happier and less stressed. It has been seven months since she left her Silicon Valley job.

“My stress levels have been reduced to one tenth what they were. I used to sleep for 5 hours a night in the U.S. In India. I sleep for 8 hours now,” she said.

This Google Engineer Quit for a Good Reason 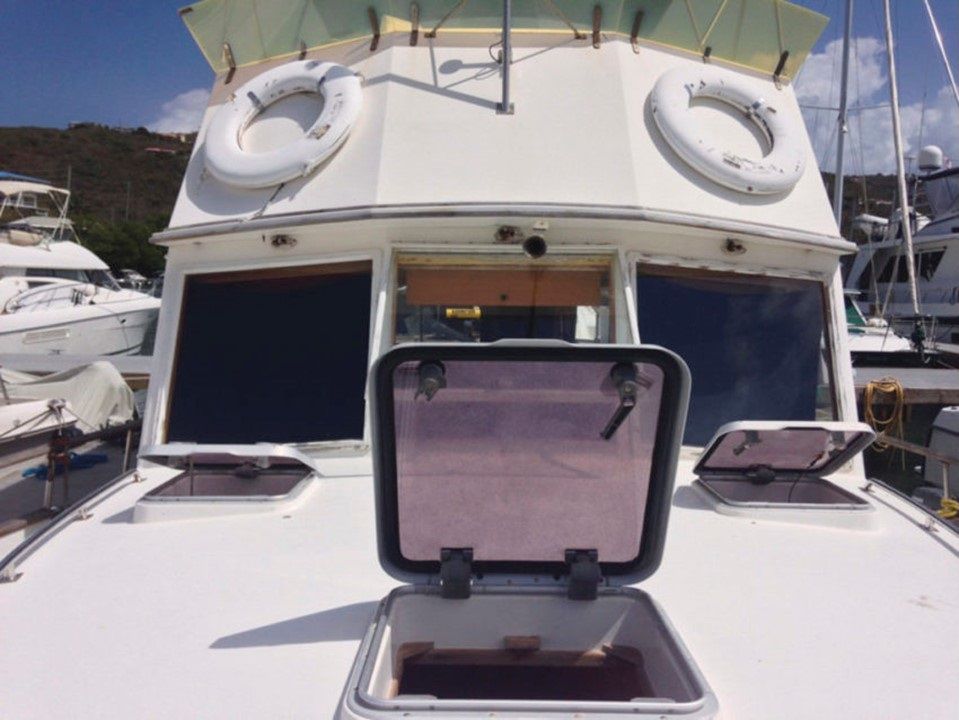 Computer Engineer Couple Retired in Their Early 30s With More... 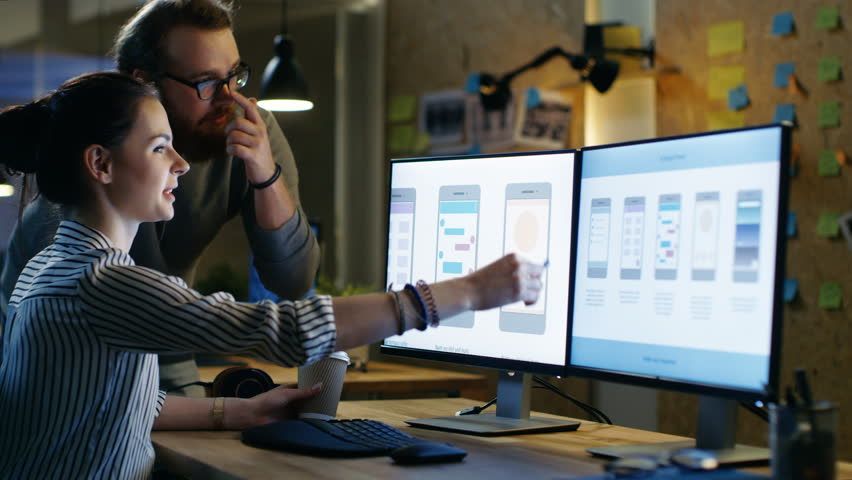