Most engineers commit themselves to their jobs because it is what they love to do or what allows them to pay the bills and their luxuries. Rarely do they bother about reasons to leave their careers as long as the work and salary suit well with the kind of lifestyle they need and want.

But there is one engineer from Mumbai who dared to shift careers for a humanitarian cause – a reason that most of us would not expect for someone who already enjoys 65,000 rupees a month as salary at Larsen and Toubro, an Indian multi-national conglomerate.

In February, the man later identified as Vijay Thakur was featured in the Facebook page called Humans of Bombay, a Mumbai, India extension of the street photography project known as Humans of New York. His story is rather inspiring that will definitely restore anyone’s faith in mankind.

The Facebook post tells the personal account of a 74-year-old engineer who “can speak 11 languages, have children who work in private equity firms, and have the qualification to be an advanced engineer.”

He was a stable man with a stable job only to be changed – for the world’s better – by one unfortunate episode at the time his wife was pregnant.

“My wife had suffered from a miscarriage, when one night she felt a sudden pain in her abdomen. At that time of the night, no cab stopped for us and that process frustrated me,” he tells.

Read more  Are You an Overworked But Underpaid Engineer? Here’s What to Do About It

“I gave up my career as an engineer at Larsen and Toubro and began to drive a taxi, free of cost for anyone who needs to get to the hospital.

“I earn 10,000 rupees a month from general passengers, but my aim is to help those in need at any hour of the day,” he shares. “Whoever sits in my cab gets my card and can contact me even at 3 in the morning with an emergency and I will take them to their destination.”

One experience, among the many that he had, pushes him to stay in the job. It happened a few months before he was interviewed by Humans of Bombay.

“At around 2 in the morning, I saw 2 men on the road frantically waving for a cab. I obviously stopped for them and realized that they had a woman with them who had suffered 75% burns to her body,” he recalls.

The engineer turned taxi driver learned that there were other cab drivers who refused to take the woman in their vehicles. For this, he was heartbroken.

What he did is frantically cover the woman with a blanket he usually keeps in his car and drove ‘like a maniac’ to the nearest hospital. His tale with the random woman who got his help didn’t end there.

“For the next few days, I kept checking to know if she had survived — and by God’s grace, she did. We are friends now, and she still thanks me for that night.”

His heart to help is just touching. He says that regardless of where the people are, ‘whether the 26th July floods, or the night of 26/11’, he makes sure that the people can access him for his help with a cab.

The Mumbai gentleman also believes that everything is not about money. He humbly shares, “I was earning 65,000 at my previous job, but I’ve never been happier than I am today.”

He reveals at the end of his story that he had “transported more than 500 emergency cases to the hospital and tried my best to [at least] give them a chance to survive.

“For that, if I am forever called an ordinary taxi driver – I gladly and proudly accept.”

It Might Get Worse: The Best Prediction About Asia’s Water... 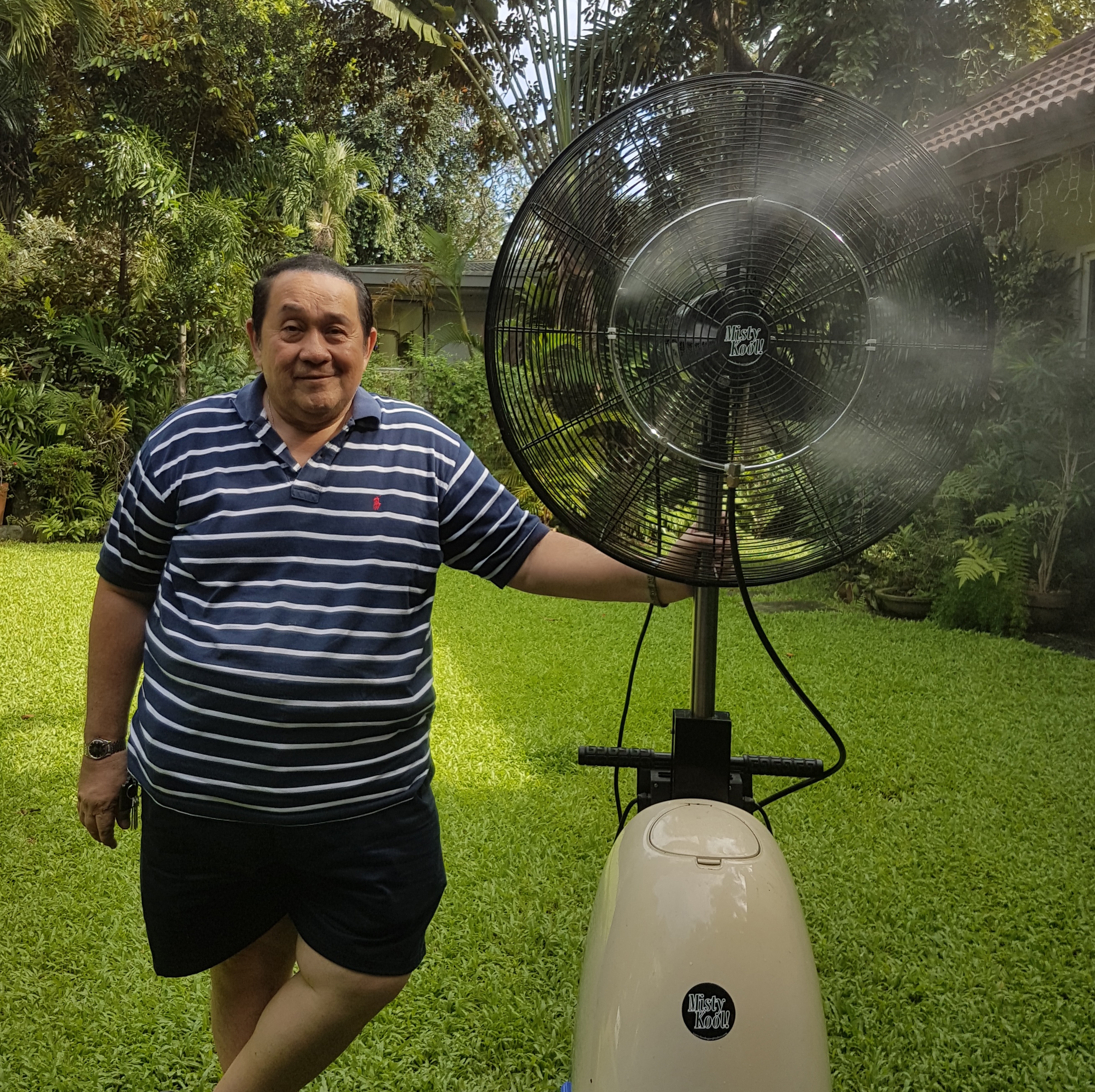 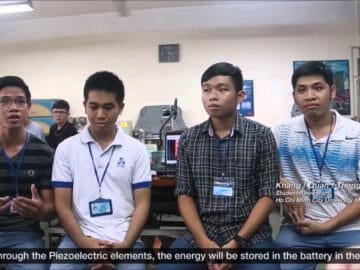