In our technological world today, electric vehicles are steadily gaining popularity, and soon, Beijing could be known popularly as the hub of the electric taxi. Beijing is known to be the home of one of the most important taxi fleets in the world. They have around 70,000 taxis and they are under a new program for air pollution control that will be implemented this year–and all those taxis are going to be electric. According to National Business Daily, they report that the transition of these conventional cars into electric cars will cover all new taxis that will be registered in the region. All newly added or replaced taxis in the city of Beijing will be converted from gasoline to electricity, according to a draft work program on air pollution control for Beijing, Tianjin, Hebei, and surrounding areas in 2017,” the report stated.

This city isn’t the first to plan using electric taxis. Shenzhen and Taiyuan also announced similar plans and policies for their taxi fleets. This move however is significant, since it is a municipality of over 20 million people.

The total taxi fleet conversion from conventional to electric is expected to cost around 9 billion yuan or $1.3 billion. But if you weigh the cost and the resulting effects of this project, it is definitely worth it. Electric cars will be saving taxi companies from gas expenses and will lower maintenance cost, and the best part is that they will also be helping in saving the city from pollution. The population of Beijing will not be exposed to hazardous air quality any longer. The conversion to electric cars isn’t cheap at all, that is why the chairman of Geely’s ride-hailing arm Caocao, Liu Jinliang, hopes that the government would provide subsidies to taxi companies. The National Passenger Cars Association secretary-general Cui Dongshu also hopes that the government will speed up the construction of charging facilities.

China Will Be Replacing 70,000 Taxis With Electric Cars How Manufacturers Improve Efficiency and Serviceability of HVAC Chillers 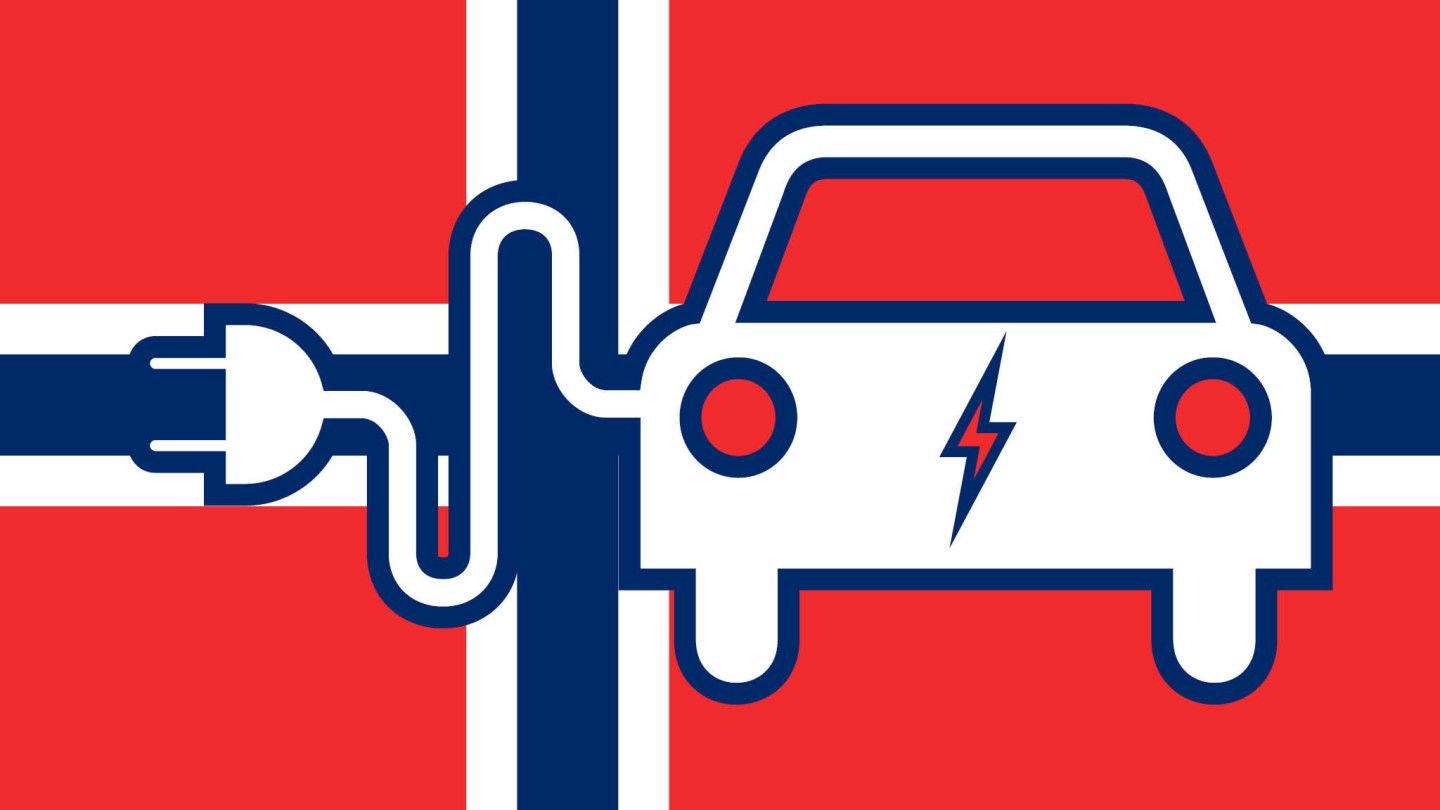 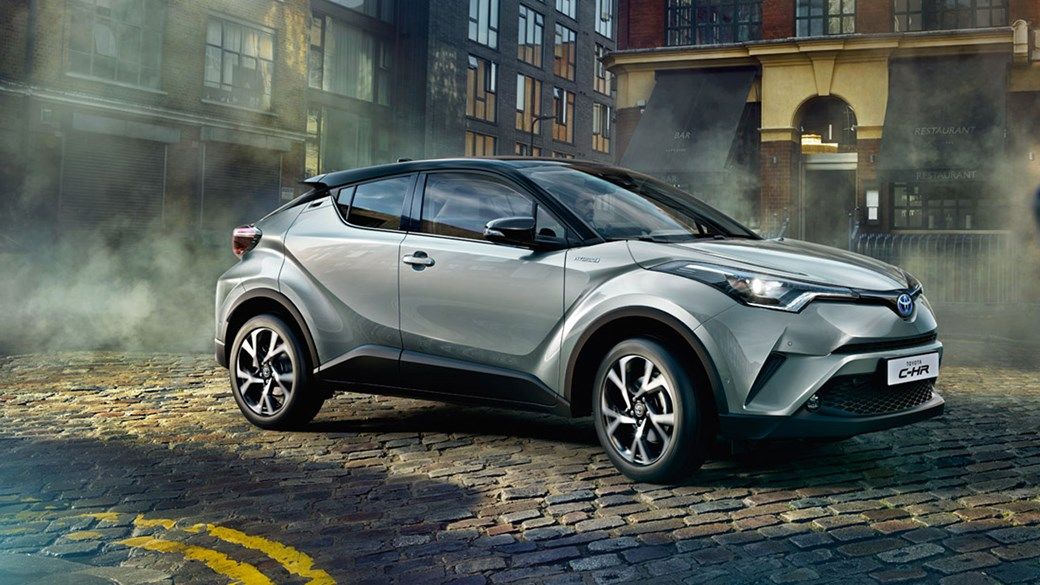 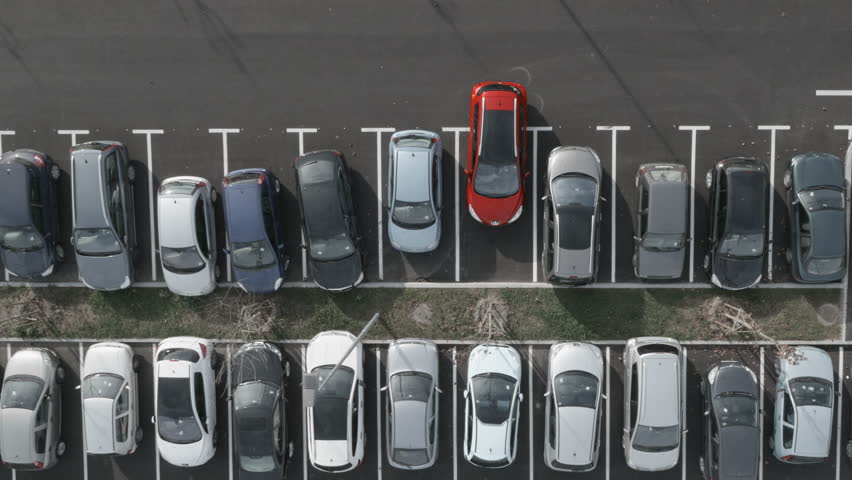